We are passionate about working toward empowering transgender children and their families and will support you on this journey.

Are you confused by your child’s gender expression? Is your child verbalizing that they are the opposite gender they were born with? Are you unsure of how to handle this? Does your child throw tantrums about gender-specific toys, clothes, or hairstyles? Is your child gender non-conforming? Or maybe you have a child who identifies as transgender and has already started or completed their social transition.

When your child displays gender behavior that is confusing to you or verbalizes that they are not the gender they are born with, it can be scary. As a parent, you may be unsure how to support your child or handle this situation. You may wonder what this means for your child in the future regarding their safety and overcoming the challenges of growing up in a society that constantly reinforces binary gender.

Transgender Children: When Gender Does Not Fit In A Box

Transgender children consistently insist that they are members of another gender than their birth gender. Most children develop a sense of contentment with their gender once they reach preschool age, but not all children. Some children experience gender dysphoria, which is a feeling of discomfort about, or incongruence between their gender and their biological sex. Gender identity develops around the same age as speech; therefore, children can voice that they are transgender by an early age. Toddler-age children won’t hesitate to assert their gender or adamantly correct those who refer to them by the incorrect pronoun. They may throw temper tantrums if they are not allowed to play with the toys of their preferred gender.

Young transgender may socially transition, meaning they may present themselves socially as a gender other than their birth sex in multiple settings including home, school, or in the community. Social transitioning may also include: informing people of gender identity, changing names, using different pronouns, using non-gendered language, and gender expression-like clothing choices, preference of toys, and hairstyles. Transgender individuals do not fit into society’s dominant narrative regarding what gender should look like. They experience unique developmental needs and often experience a great deal of social stigma. This experience not only impacts the child but the entire family. 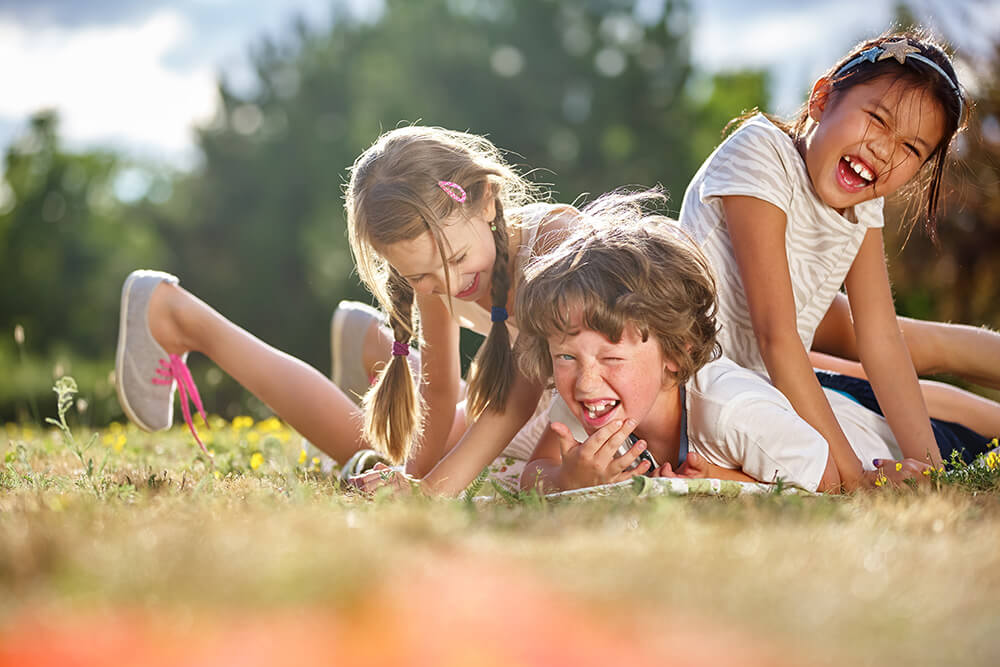 Why Is Family Therapy Important?

Parents typically take much longer to understand their children’s experience of gender. Also, at first parents often think their child is merely confused. To add to this challenge, families of young transgender children are often faced with messages from others such as “they are just a child, they don’t know what they want” or “they are just confused.” It can be normal to experience guilt for not addressing your child’s struggle sooner or not being comfortable with allowing them to transition.

Each member of your family will have their own path to acceptance, and it may be more difficult for some family members than others. Fathers often have the most difficulty with accepting their transgender child. Regardless, you will not reach acceptance overnight, and it will not be a linear process. While the road to acceptance and understanding can be long and challenging, parental acceptance is a vital piece of your child’s development and growth.

Research shows that parental attitudes are highly influential in creating children’s self- esteem. The relationships that transgender children have with their family can influence the child’s overall life satisfaction. Many transgender children rely on their parents and family members for support and acceptance, as they may not experience acceptance in environments outside of the home.

Reach Out for Support

Are you feeling the loss of who you thought your child could be? Are you worried about your child’s safety or lack of acceptance? It is common for parents and other family members to experience grief. When a child transitions, they may change their physical appearance, along with their name. Many parents experience a period of mourning for the original identity of the child. To parents, it may also mean the loss of gender-specific hopes and dreams for their child. It is common for parents to grieve a sense of normalcy and safety for their child, as they begin to understand what it means to raise a transgender child in a society that constantly reinforces binary gender.

During the transition process, parents and family may face fear and receive negative messages about their transgender child from other family members and society. Parents or transgender youth may run into family members who are not supportive. These family members may refuse to accept the child’s gender. They may do this by refusing to use the child’s chosen name, the correct pronoun, or give gifts of the appropriate gender. This can cause a great deal of conflict within family relationships and may force parents to make decisions regarding how to handle holidays or other celebrations with these family members. Sometimes parents have to decide if it is healthy for these individuals to remain in their child’s life.

As the child transitions, family dynamics change. Parental relationships with other children in the family can become strained, as the focus is often on the child who is transitioning. Sibling relationships also change. Siblings may go through their own acceptance process and grieve the loss of the brother or sister they had. Family roles will change, and there will be growing pains as everyone becomes accustomed to their new role in the family.

Reach Out for Support 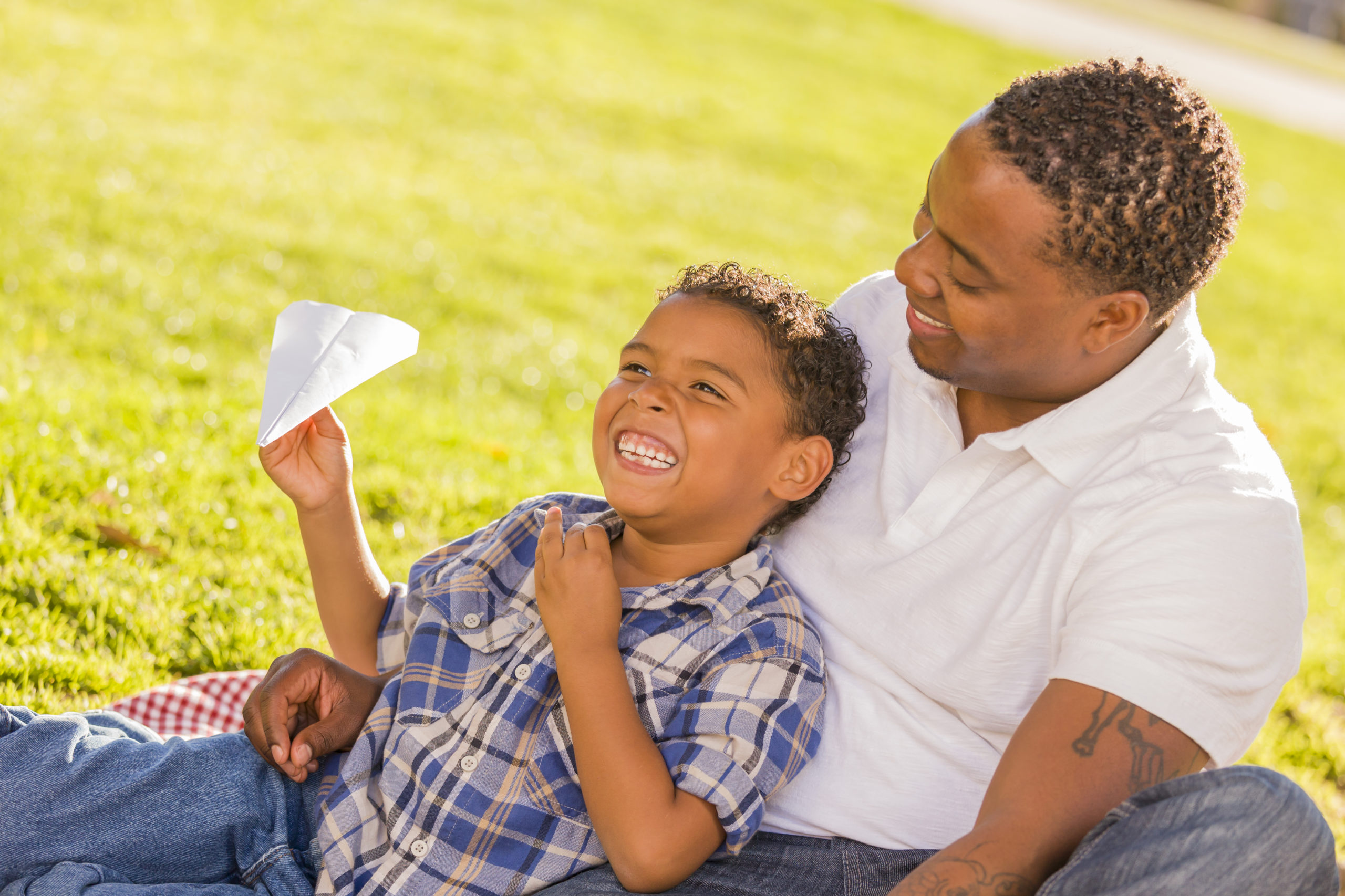 Parents may also be overwhelmed with the amount of advocating that takes place to ensure their child is in a safe environment at school and other places in the community. A child’s school may not be equipped or willing to handle a transgender child’s needs. Transgender children may no longer be allowed to participate in their chosen sports or school activities. Parents and family may spend a great deal of time and energy advocating for their child and making sure they are always in a welcoming and supportive environment. 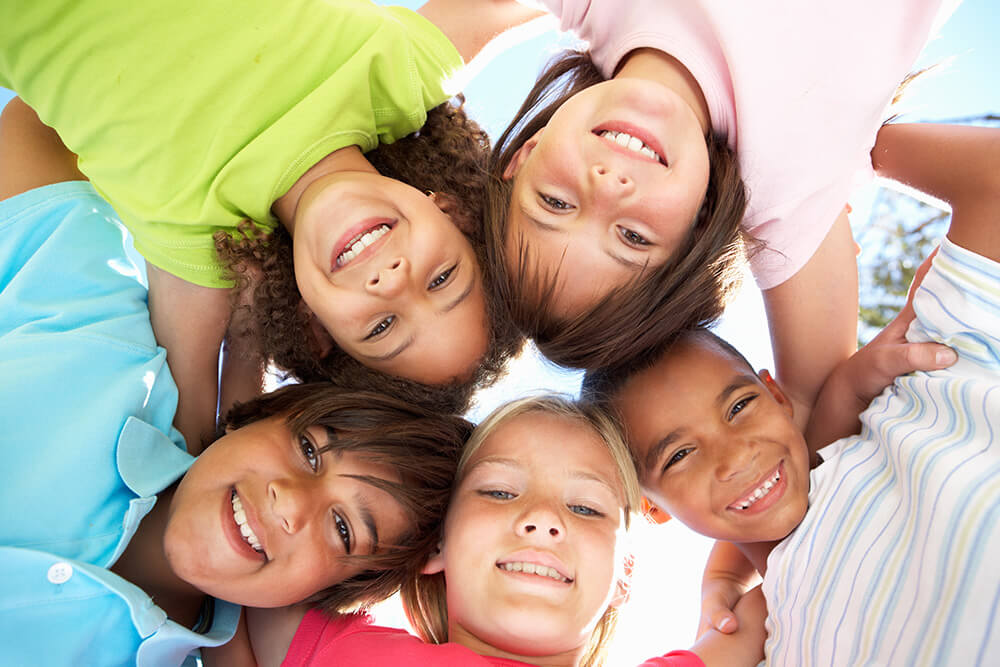 How Family Connections Therapy Can Help

During this challenging time, it is essential to reach out for support to voice your experience, to identify strengths, and work toward empowerment through family therapy. Family therapy is a safe place for each member of your family to share experiences of the transition process and to feel heard. In this space, you can process and work through grief. It can also be helpful in redefining roles in your family and to participate in family activities, which will strengthen your family relationships.

You and your child may also benefit from a group therapy experience. Here, you can each give voice to your unique experience and be supported by others who have had similar experiences. It can be very isolating for a child to grow up feeling as if they cannot be their true self. It can be empowering for children to be their authentic selves around other children who have had similar experiences. Additionally, as a parent, you can seek solace among the experiences of other parents who have been through the process.

We Are Here for Transgender Families

If you or someone you know is going through this experience, you don’t have to do it alone. We can offer help and support. Dr. Ashley Cherry is a Licensed Marriage and Family Therapist and received her doctorate in Marriage and Family Therapy from Alliant International University. She is passionate about transgender children and their families and working to empower them. Her doctoral dissertation was written on prepubescent transgender children and their families. She examined families in depth and looked specifically at the issues that impacted them as their children went through the transition process. Additionally, she has ten years of experience working with children and their families in various settings. For more information, please see Dr. Ashley’s bio here.

At Family Connections Therapy, we offer individual therapy and family therapy for parents and transgender children. We accept all major credit cards. We are considered an out of network provider. We will furnish a super-bill for out of network reimbursement through your insurance carrier.

If you or someone you know is going through this experience, you don’t have to do it alone.