Therapy for Kids with Attention-Deficit Hyperactivity Disorder in San Diego

Start Therapy for Children with ADHD

Attentional-deficit hyperactivity disorder (ADHD) is a common behavioral disorder diagnosed in young children and teens. Many parents are concerned about looking into a diagnosis or treatment for ADHD because they fear it will hold their kids back, but the truth is, diagnosis and treatment for ADHD helps young people grow and develop into healthy, thriving adults. At Family Connections Therapy, we offer therapy for kids with attention-deficit hyperactivity disorder in San Diego that assists children and teens through behavioral interventions, helps them manage their self-control, and increases their self-esteem as they interact with others and the world around them.

Get the Help Your Child Needs 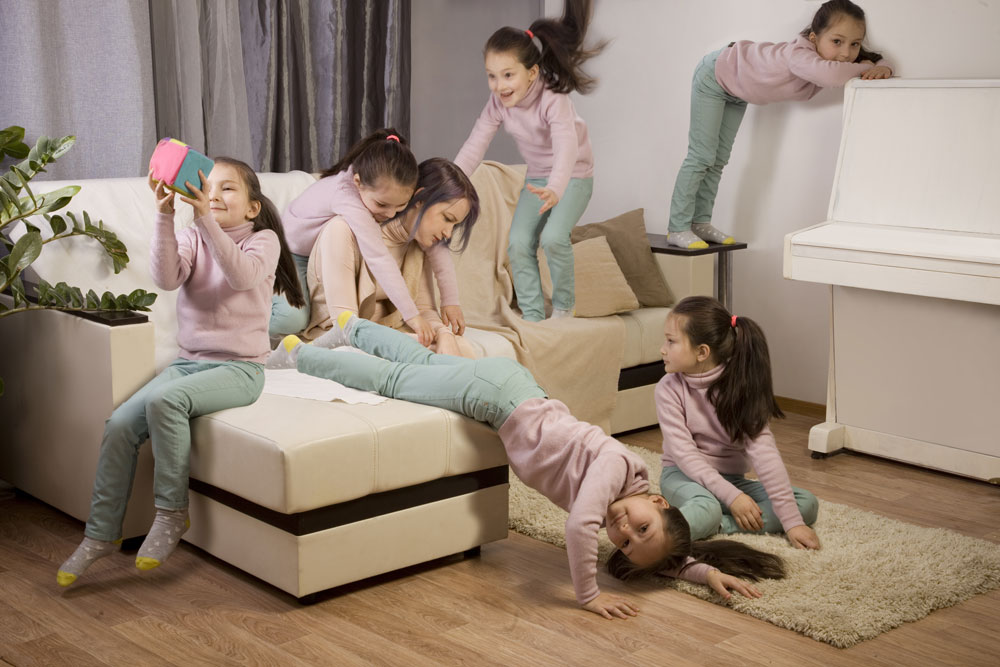 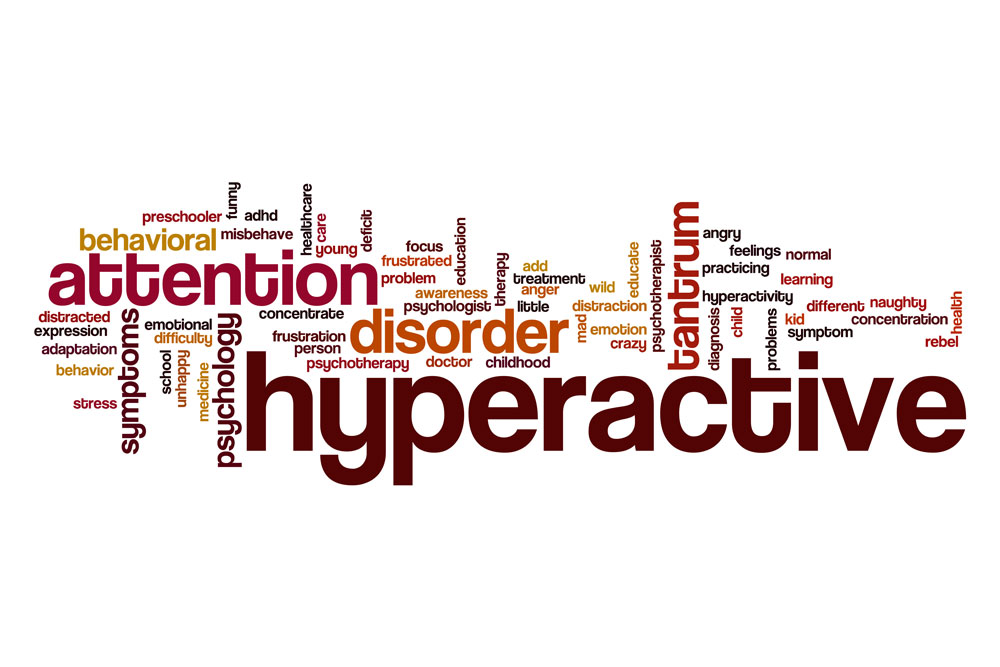 ADHD is a behavior disorder, typically first diagnosed in childhood when caregivers notice levels of inattention, impulsivity, and/or hyperactivity that are beyond what is developmentally appropriate or typical of the age. ADHD might impact a child at school, home, and in social settings. There are three types of ADHD including:

Is it Really ADHD or are Kids Just Hyper?

Many parents, teachers, and other caregivers hear negative things about ADHD diagnoses like, “There’s nothing wrong with your kid. They’re just being a kid!” This kind of minimizing or shaming talk can make parents hesitant to seek an appropriate diagnosis for their kids, but when accurately diagnosed and appropriately treated, ADHD doesn’t have to hold your child back. Instead, we can help young people harness all that extra energy and direct it toward positive goals.

One reason people often minimalize ADHD is that it can look different from case to case, so it’s hard to point to one definition and say this is ADHD. Instead, the characteristics of ADHD in young children differ from those in teenagers, and the presentation of symptoms can even vary from between girls and boys with ADHD. With young children, ADHD symptoms are more prevalent in their behavior. Symptoms in your children include excessive energy that possibly gives many people the impression a child is “just hyper.” ADHD for a teenager may present more as uninterested or having difficulty with organizing and prioritizing their responsibilities. In males, ADHD often manifests as impulsivity and anger, but in females, ADHD more often presents as indecisiveness and mood fluctuation. ADHD is also seen frequently in conjunction with other mental health conditions such as depression and anxiety, as well as learning disabilities in the school setting. Children and teens with untreated ADHD symptoms may have difficulty keeping up their grades, developing and maintaining friendships, prioritizing responsibilities, and setting future goals for themselves. 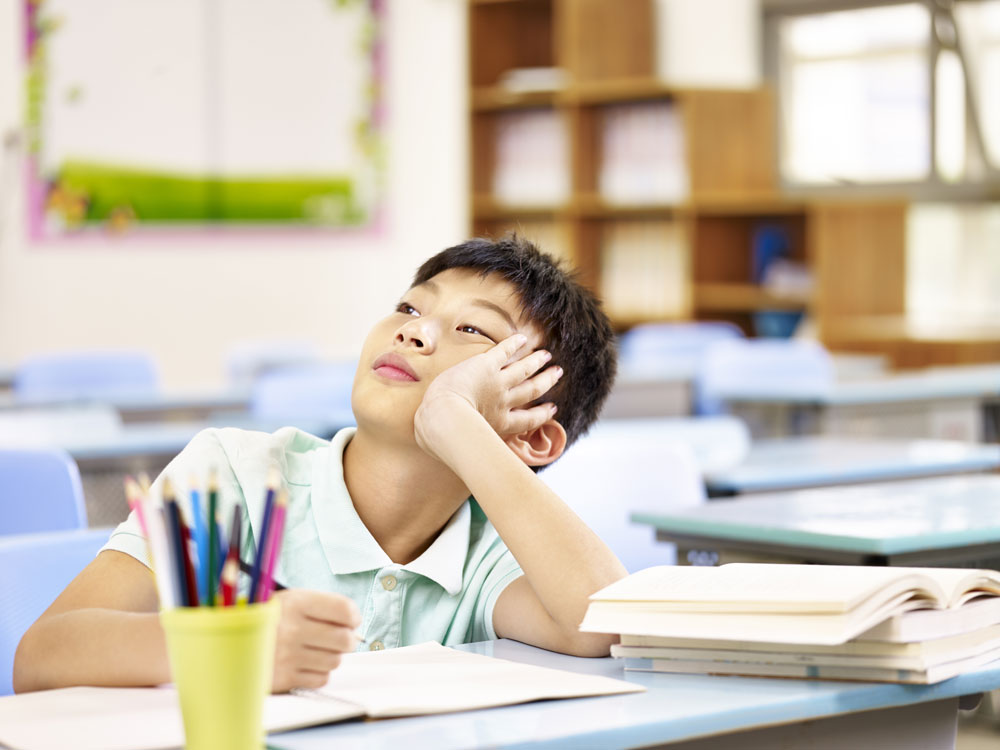 How Does Therapy Help Kids with ADHD?

Kids and teens with ADHD can benefit from many therapeutic techniques, including behavioral modification, cognitive restructuring, learned coping, social skill building, and executive functioning strategies in therapy. Treatment that also includes a parental component, such as behavioral coaching, has also been proven to be effective in treating ADHD among young people. Therapy can assist with controlling impulses, managing emotions, thinking before acting, organizing and prioritizing, as well as developing insight on how one’s behavior impacts those around them.

ADHD is so much more than just kids being a little hyper. This condition can make learning, interacting with others, and developing into a healthy adult more difficult for kids, but the Family Connections Therapy team can help.