Being a Teenager is Hard

Being a teenager is hard. Adolescence is a transitionary period that includes many changes in several areas of a child’s life. Among other things, teenagers must adapt to increased responsibilities and learn to navigate new social norms. On top of meeting parental expectations and developing their sense of identity. Some of the common issues that arise when it comes to teenagers’ mental health include:

Therapy for teens can benefit adolescents experiencing the stresses and issues listed above. At Family Connections Therapy we have found that there are several therapy approaches that are helpful when working with adolescents. Some of the ones that we utilize are listed below.

Get the Help You Need 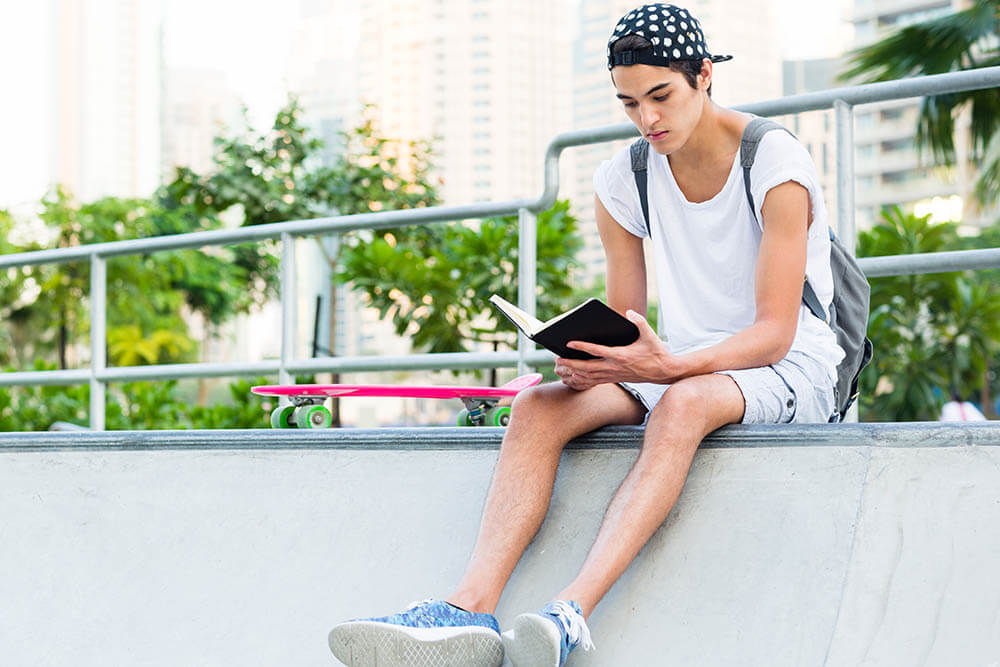 Attachments form throughout childhood as a result of our experiences. There are four distinct attachment styles.

The 4 Types of Attachment Styles 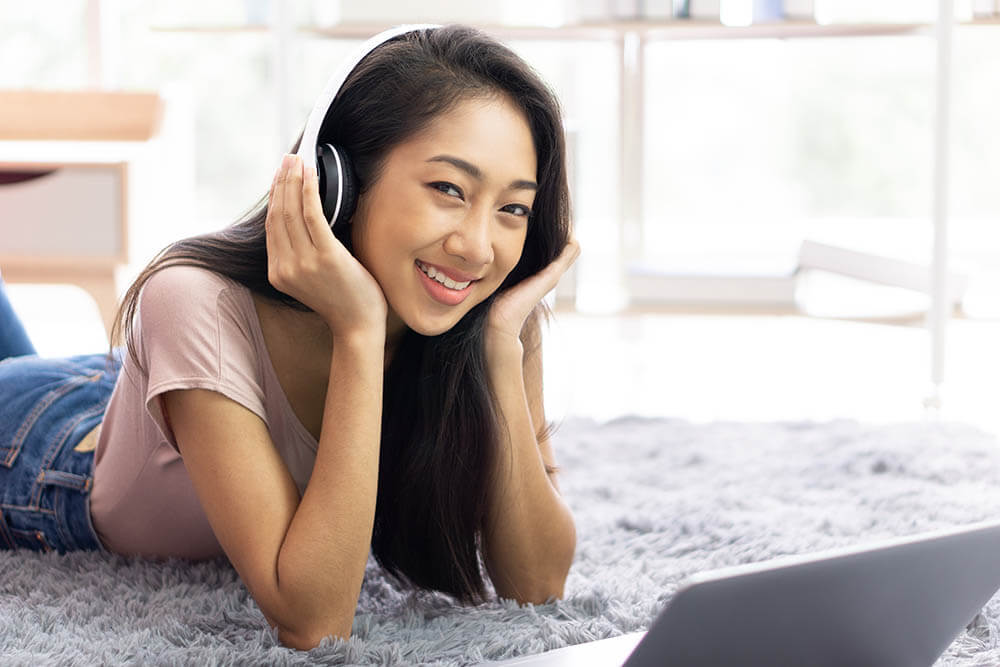 Cognitive distortions result from the relationship between Thoughts, Feelings, and Actions.

For example: if a teenager is struggling socially, they may think they are incapable of developing friendships. As a result, that teenager may feel anxious when interacting with others. This can lead to isolated behaviors such as avoiding interactions with others.

In families involved with divorce or separation, for example, that teenager may think that it is their fault. As a result, that teenager may experience feelings of guilt. Teenagers may then engage in drug/alcohol use to escape their negative emotions.

By examining one’s negative thoughts, a therapist for teens can help to amend the Cognitive Distortions that have formed. Then they can help replace them with more accurate thoughts that benefit a teenagers mental health. In this way, Cognitive Behavioral Therapy is a great way to improve self-esteem.

Grounding is also helpful for improving focus and allowing one to experience the world around them. 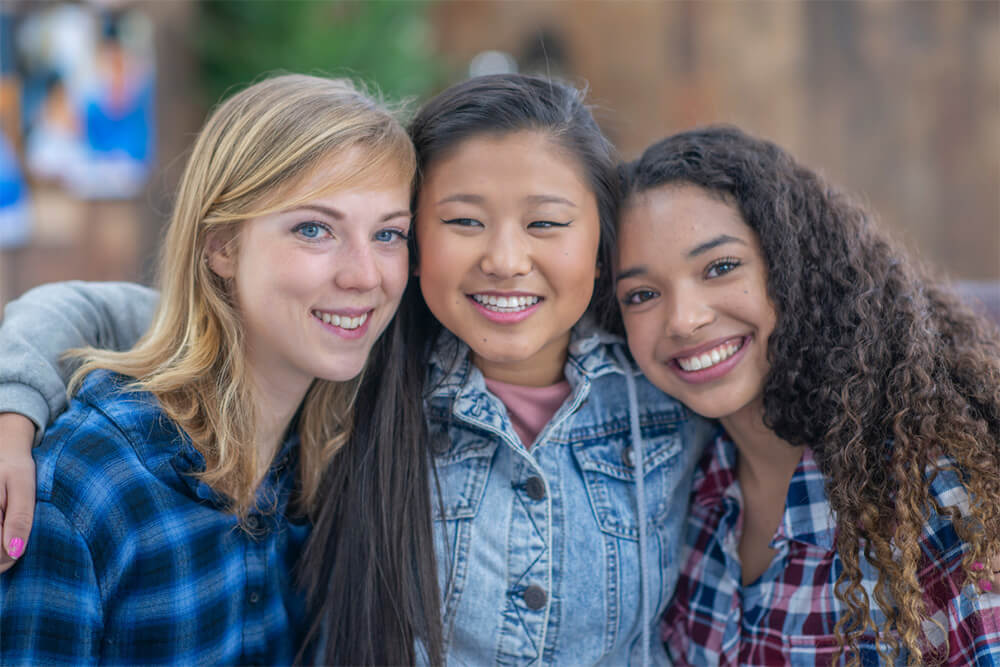 If you or someone would benefit from therapy for teens, you don’t have to do it alone; we can offer help and support.

Are You Ready to Start San Diego Therapy for Teens?

At our San Diego-based counseling practice we are dedicated to supporting teenagers mental health both in person and through online therapy. We have a team of caring therapists for teens who are here to provide support and guidance. If you are ready, follow these steps to start counseling for teens.