You’ve survived trauma or abuse, but what happens now? Now that you don’t have to worry about just surviving every day or getting through each difficult moment, what do you do? How can you reclaim a satisfying life and start to heal? Our clinicians have experience offering effective therapy for child and adult survivors of physical and sexual abuse in San Diego and surrounding communities. At Family Connections Therapy, we can offer the support and guidance you need to rebuild a thriving, meaningful life. You’ve come so far and been through so much, and now, it’s time to live a satisfying life again. Let’s get started.

Get the Help Your Child Needs 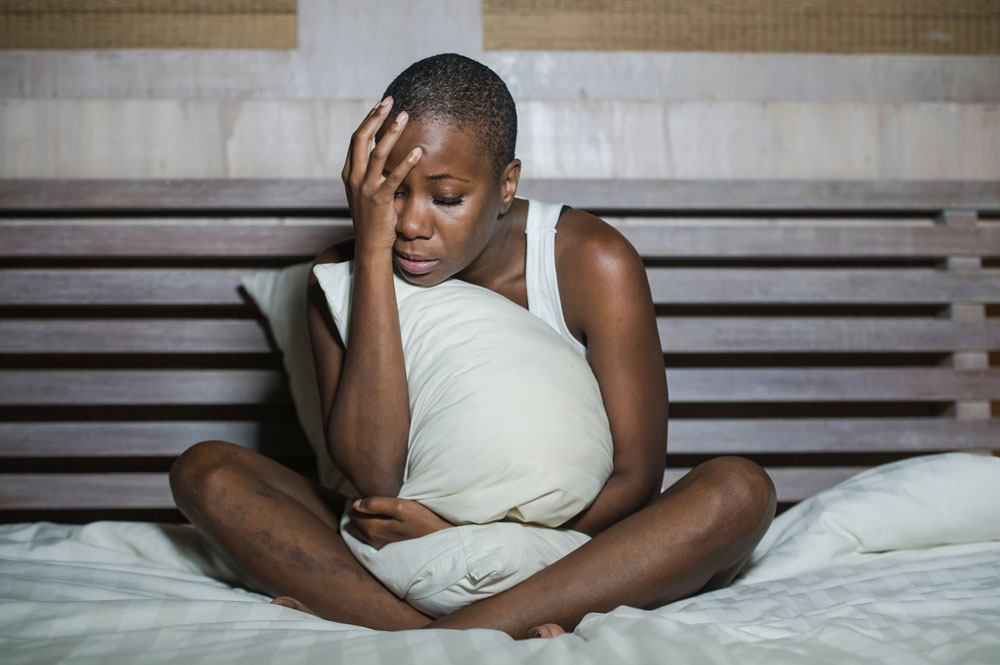 Tragically, many forms of abuse are all too common in everyday life, for BOTH children and adults. It is important to know that no matter one’s education level, financial status, gender, age, or culture, anyone can be a victim to abuse. Beginning to learn and identify the signs and symptoms of abuse can help change the situation and allow for support and healing. Common types of abuse include: 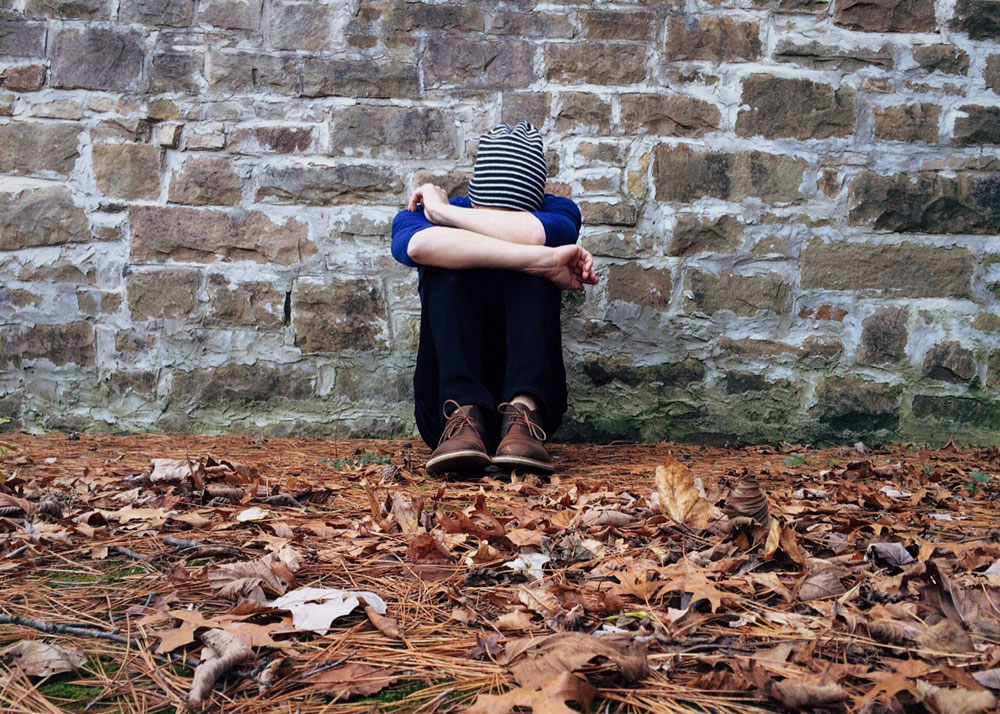 The Effects of Abuse

The effects of abuse cover a wide range and can be far reaching. Abuse victims respond differently depending on the severity and duration of the abuse as well as their age, resources and support, personality, and other factors. It is also important to know that the victim’s experience, whatever it may be, is valid and deserves to be heard and supported. Both psychological and physical symptoms are common when abuse has occurred. No matter the extent of the abuse, healing is possible and accessible. Victims do not have to stay victims, and they can reclaim their lives, bodies, and futures.

Common psychological effects of abuse may include one or more of the following:

Common physical symptoms of abuse may include one or more of the following:

Sexual abuse comes in many forms and is categorized differently among professionals. While a general definition is listed above, sexual abuse deserves more attention here. While rape or sexual assault are the most often discussed forms of sexual abuse, it’s important that people are aware of the potentially detrimental impact of all forms of sexual abuse. Below, we discuss two categories of sexual abuse that are often overlooked or diminished even by survivors of these traumatic experiences.

Molestation, as distinct from rape and sexual assault where forced and intense acts occur, is a form of sexual abuse that includes unwanted or non-consensual touching or fondling of a person’s genitals and body by a perpetrator as well as using that person to enhance sexual play without consent. This can also include inappropriate language and gestures, often from an older person toward a minor. For instance, this might include engaging in sexual acts in front of someone else, indecent exposure, inappropriate child grooming, as well as more obvious forms such as forced sexual acts upon a child. Whatever the form, molestation can negatively impact individuals, but we can help you through your healing journey.

Sexual harassment is another form of sexual abuse. It most often occurs between adults. While we often think of sexual harassment in the workplace, it also occurs in social settings like school, church, or other gatherings. Sexual harassment includes behavior with implicit or explicit sexual overtones and unwelcome conduct of a sexual nature. For example, this may include treating others like sexual objects, with inappropriate glances, touches, teasing, or comments. This may also include direct or unwanted advances as well as offering gifts, like promotions or other benefits, in exchange for sexual favors. Another example of sexual harassment is when things of a sexual nature are used in demeaning ways or in ways that create tension, i.e. displaying inappropriate pictures or imagery, having inappropriate discussion in front of others, indecent exposure, and so on.

The Effects of Sexual Abuse 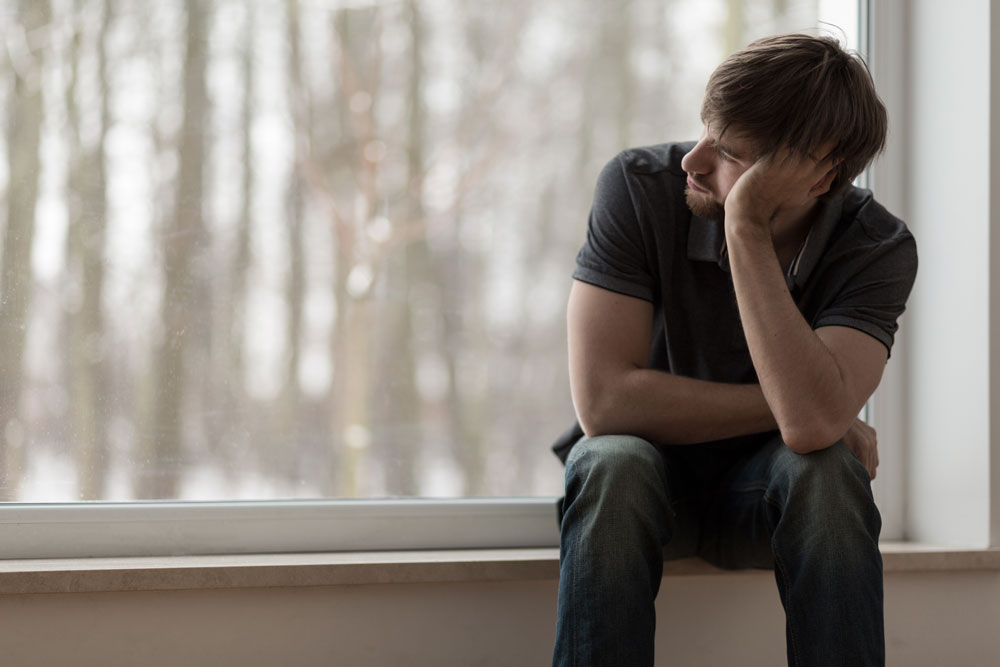 Expert therapy is essential to heal and overcome the effects of abuse of all kinds. In fact, when therapy is combined with medication, holistic remedies, and mindfulness practices, overcoming abuse is not only possible but probable. It is overwhelmingly agreed that when any of us are victimized, we need a SAFE and supportive place to express and let go of what happened. As we do that, we are able to understand our experience better and organize it into a meaningful, healing narrative. These are critical steps to healing and can be navigated with trained therapists in abuse recovery. Healing really is possible.

At Family Connections Therapy, we begin by listening. As we listen with hearts full of empathy and acceptance, safety is fostered. This safety and partnership allow clients to begin to trust others and, most importantly, themselves. Listening is especially relevant in the early stages of therapy as each person experiences and processes abuse differently, requiring a personal and tailored approach that can only be created when we hear the person’s needs. At Family Connections Therapy, our therapists are trained in various counseling methods to meet your needs in specific ways. With treatment for abuse, we get that one size does NOT fit all. A blend of methods that meets the client right where they are and grows with them is always best. We pull from proven and evidence-based modalities that include Trauma Focused Cognitive Behavioral Therapy (CBT),  and various psycho-dynamic and attachment-based approaches. We hope to help you make the progress you desire and access the healing you deserve.

These first steps of the therapeutic process build a solid foundation for lasting healing. When those who have experienced abuse see our treatment professionals, here is what they can expect:

Surviving an experience of physical or sexual abuse is just the beginning of reclaiming your life. With counseling at Family Connections Therapy, you can heal and start to truly thrive again.